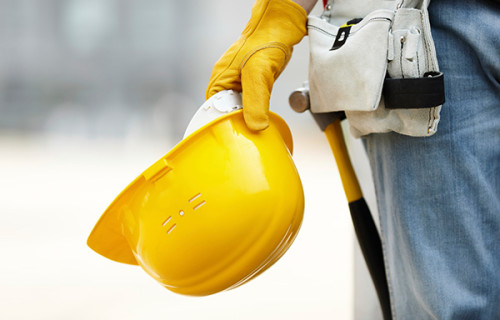 UWAIT CITY, April 20: MEED magazine said the value of contracts awarded by Kuwait in March was $219 million, ranking third in the Gulf and fifth in the region in terms of the value of awarded contracts, reports Al-Rai daily. The magazine pointed to the continued decline in contract awards activity in the Middle East this year, with $3.7 billion worth of contracts signed in March, compared to $7.1 billion in February and 8.9 billion in January.

MEED considered March, which coincides with the end of the first quarter of the year, to be disappointing so far, with only $19.7 billion of deals signed over the three months, compared to $25.9 billion in the same period in 2021. For its part, Saudi Arabia again led the region in the value of awarded contracts, with deals worth $1.3 billion signed, the largest of which was a contract worth $542 million.

At the same time, the UAE ranked second after the Kingdom in the order of awarding contracts, as it awarded contracts worth $1.25 billion; while the construction sector took the lead in the country, which accounted for about 80 percent of all deals concluded in March, the value of the largest contract awarded was $136 million. And in third place in the order of awarding contracts, Egypt recorded deals worth 292 million dollars that were signed in March, the largest of which was a contract worth 95 million dollars.

Meanwhile, the construction sector in Qatar is expected to grow at a faster pace this year, according to the latest Global Data report, as the country prepares to host the FIFA World Cup this year, and most of the projects for this global event have been completed. It is now heading towards Qatar National Vision 2030, the Asian Games 2030, and the expansion of gas production facilities in Ras Laffan.